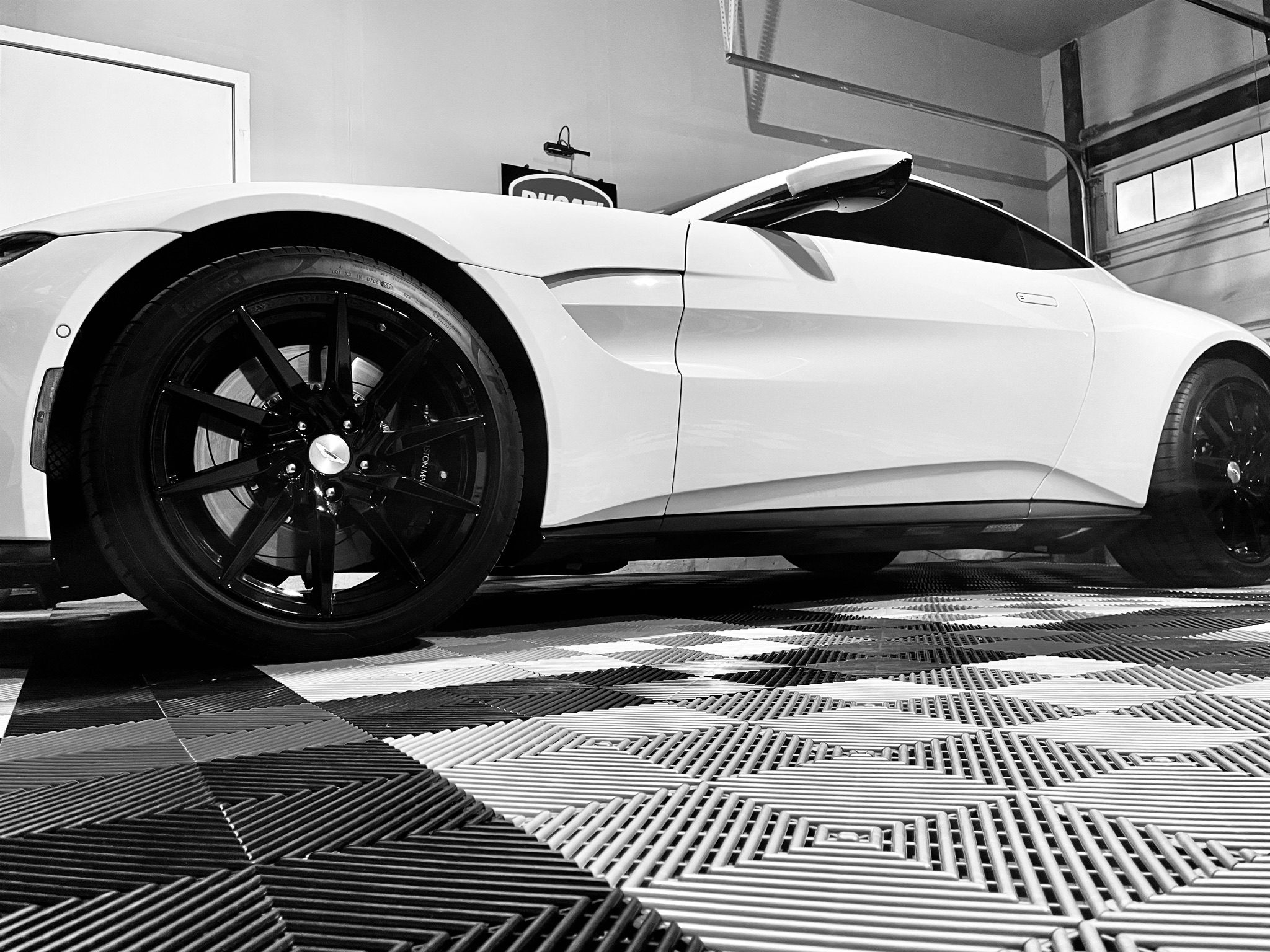 The first post in my “living with” series keep checking back for future posts in this special Automotive Series.

I had the Aston Martin Vantage for about a year, and while it was a great car, I ultimately decided to move on from it. Here’s why:

Having owned and driven A LOT of fast cars (34 and counting), I was intrigued with the Aston Martin Vantage when I learned how competitive their lease offer was for that model year. Basically, a brand new Vantage for the same cost as a used base 911 GT3 This notion was compelling and enough to get me out to take a closer look.

Up to the point where I became enamored by the new Vantage, My go-to-mo-bile over the last two years has been the Porsche 911 C4S. I was also looking at the new McLaren GT also a new competitor to the Porsche 911 and that was on the shortlist.

Arrived on an early Saturday morning at the dealer and took out the McLaren GT first. After about 15 minutes, I was not that impressed. The interior, the way of the power curve and ultimately the uneventful nature of this $200,000+ GT car. It seemed like a lot of cash for a car that had decent power but nothing earth-shattering and very basic tech on the inside. Less is not more when it comes to cars!

The infotainment was pretty basic and reminded me of something from the 2008-2010 era. Basic Bluetooth connection and no Apple car play or Andriod auto. Really Mclaren? This is a $200k car so my hesitation was just that and valid.

After the Mclaren test drive, I told the salesperson that the car was nice but not for me. He said, “I have another car that you might like”.  He then took me over to the Aston side of the dealership and a white V8 Vantage was sitting there.

He said that the Vantage had a lot more to offer relative to infotainment and compared to the Mclaren GT was probably the closest competitor to the Porsche 911 in terms of performance and handling and pricepoint. I was more intrigued by this so asked for the keys to take it out for a test drive

When I started the car, I was taken away by the beautiful sound of the exhaust and the interior was very nice. I was impressed with the aluminum trim inside and the way the buttons and knobs felt. I was happy to see a proper infotainment system and not just a small after the fact screen.

After driving the car for about 15 minutes and taking it through some big sweeping corners then some on-ramp hard accelerations, I knew this could be something I could get behind. It felt very similar to my C4S from a ride perspective which is a very good thing but unlike the 911 this car had a great grunting low end which was very inspiring light to light.

My immediate thoughts were that the Aston was like a Euro-Muscle car and that was certainly what it was. Took the car back to the dealer and went home to chew on it. After about a week of contemplation, I decided to go for it and trade the Porsche for the V8 Vantage.

One thing that I did love about the Vantage was the way the car looked and the symphony of sounds it made. It’s styling is a great mixture of old-school gentleman charm (007) and modern-day performance. The 8-cylinder motor (sourced from the Mercedes AMG division) was very strong and the car handled decent enough for a front-engine car. Outward visibility was not so great but in the driver’s seat, you could see everything you needed to.

The car also had great seats and is more comfortable than any 911. The infotainment system software was good (last generation Mercedes sourced tech) and I really liked the way the touch screen UI was laid out as well as the way the menus and options were layered on the digital screen. I do wish that it had a better backup camera but I know those things would have added to the cost of the UK-built car.

Overall, the Aston drove decent and the torque was supreme as long as the tires were warmed up properly but that sound of the exhaust note was the highlight of this car. Very Aggressive! Glorious!

What Mods did I do?

After about a month I started in with my Mods. The first thing was to get the side gills changed out to carbon fiber. This was mostly cosmetic but liked the contrast of having some carbon bits on the sides.

The second mod was a mirror tap to get the power to my Redline360C. This is where things went sideways with my relationship with Aston Martin. I’ve mirror-tapped most of my cars in the past so it’s not something that is new to me. It takes about 10-15 minutes if you know what you are doing but in the case of the Aston, it took about 5 months to complete. Yes, 5 months!

Once you pull the mirror from the windshield it effectively breaks the glass on the windshield and you can no longer re-attach the mirror without replacing the windshield. Keep in mind that an Aston Martin windshield costs north of $7,000 USD before installation and due to supply chain issues took months to get a replacement. WTF!

After calling the dealer who put me in contact with the North America Aston Martin Brand representative, It was determined that this was caused by me pulling the trim piece backward to gain access to the wiring harness.

So after a lot of back and forth, I bit the bullet and ordered a new windshield. The part took about 3 months to get and finally and I was able to get the windshield replaced.   The installation was no easy feat and took about 3 hours (thank you Safelite for the help).

Once the windshield was installed, and the mirror was attached I finish the wiring. Finally had a detector up and running!

Now 5 months later in the dead of winter, I really had a bad taste in my mouth about the whole Aston windshield debacle. Naturally, I was already looking to get out of it at this point and this turned out to be no easy task either. What a cluster fuck of a decision that was to get into the Vantage! However, it can be done and that is exactly what I did. Ping me for details…

In all fairness, living with the Aston was not all that bad. It was a decent GT car and one that could definitely be driven daily if needed. it was comfortable, handled well on public roads, and had a gentleman’s car element to the panache with a lot of audible drama to make it fun. It didn’t attract too much attention in the wild and was kind of a sheep in wolf’s clothes kind of performance car if that is something you are looking for.

The downsides, well, the main one is that Aston Martin as a company is very difficult to deal with. Poor customer experience, long delays in getting parts, and just an overall feeling of rudeness from the staff. I won’t go on and on here, but If you have any Aston Martin questions feel free to reach out and I’ll do my best to help out if I can.

Would I buy another Aston?

Probably not, the main reason was I found that it was really hard to put all that low-end power down to the ground with the high-torque power delivery. Definitely good for those who like drag racing but 5/10 away from being a decent driver’s car that you could take from the street to the track and back home.

The Aston really is a decent car, it’s just not a great car. It’s still overpriced for what it is and you can definitely find better-performance cars for the same money or a lot less. If you are looking at getting an Aston but don’t want to break the bank, I would highly recommend checking out the new C8, or the Ford GT350 or GT500. when you are comparing your options. Albeit not Euro-branded, these American variants have the same or even more performance and are a much better value in my opinion.

I’ll probably get into another performance car soon when the dust settles. The new C8 z06 is likely the most interesting in the segment for sure. In the meantime, I am enjoying being out of the Aston. The new Vantage is a car you need to grow into, It’s not a car you can jump into on day one and expect all of your expectations to be fulfilled. Just isn’t.

I hope this post helps out if you are considering buying/leasing a 2021+ Aston Martin V8 Vantage.

Have more questions? Reach out and let’s connect. 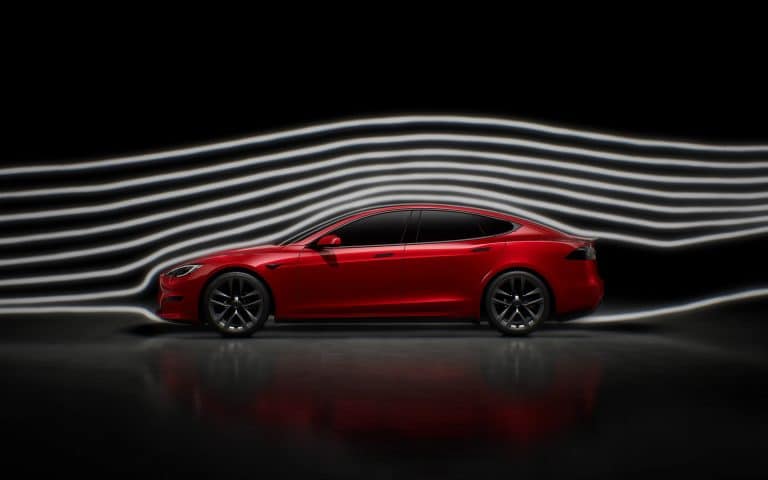 A new EV trend is emerging in 2022, Electric Vehicle DIY Motor Swaps. IN this post we discuss what Crate Motors 2.0 is and if it’s right for you. 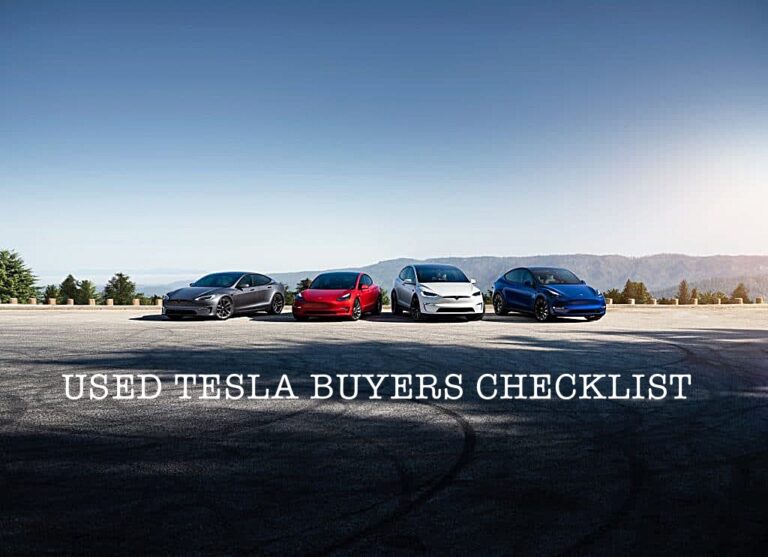 Are you looking to buy a used Tesla? In this post, we share a checklist you can use when shopping for a (new) used Tesla. 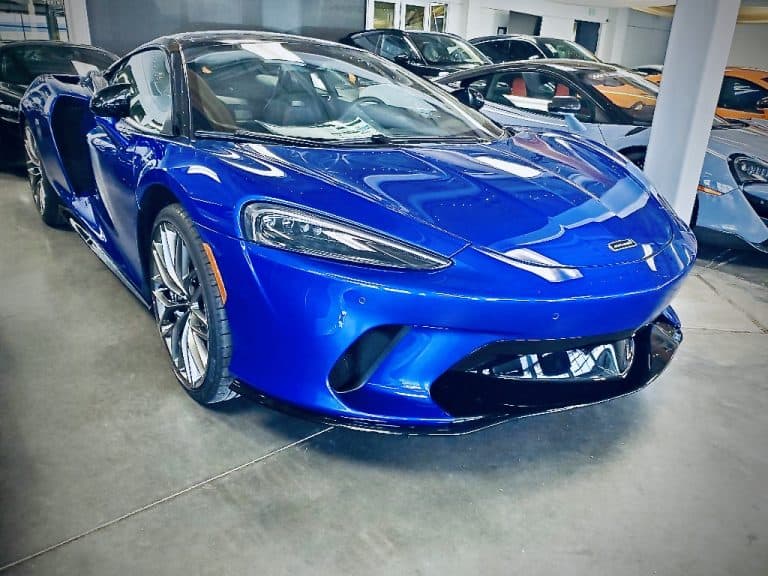 Paint protection film and ceramic coatings are both very strong, but what is the difference between them? Which one should you choose for your car? Check this article to find out. Ceramic Coatings vs PPF in 2022 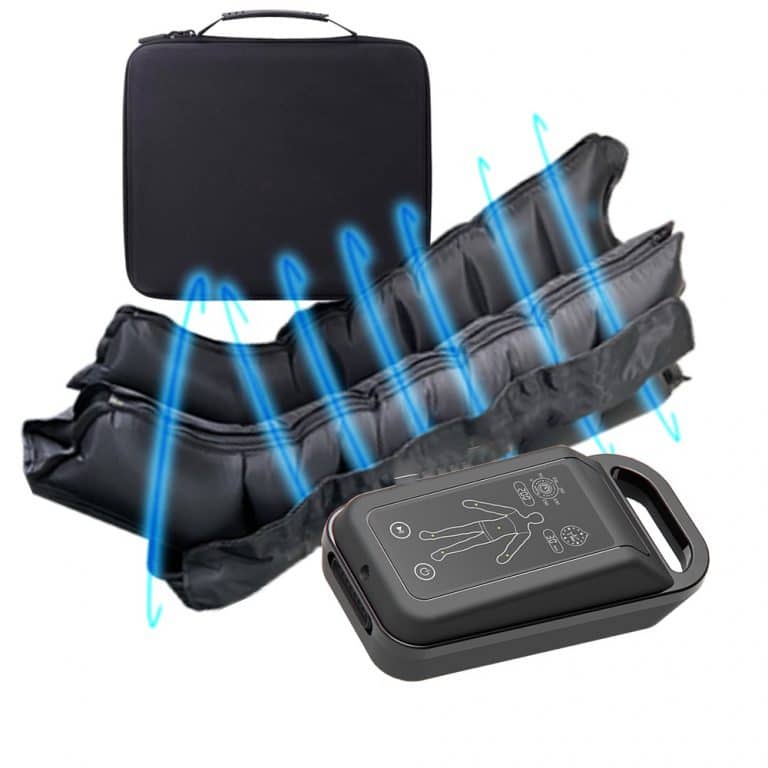 In this blog post, I will discuss the best air compression boots available on the market to improve your recovery 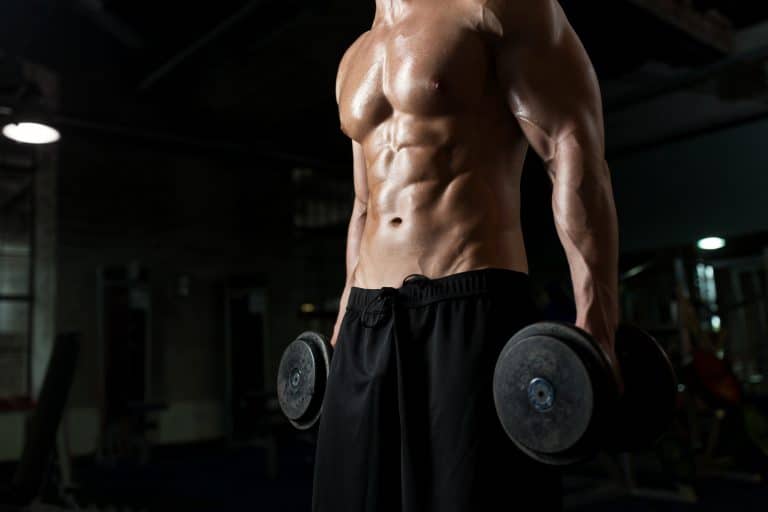 In this article, we will discuss the best summer workout plan to help you get shredded fast and look great in the summer of 2022

If your looking to improve your power output, lose weight or log your training The Peloton Guide might be worth considering.